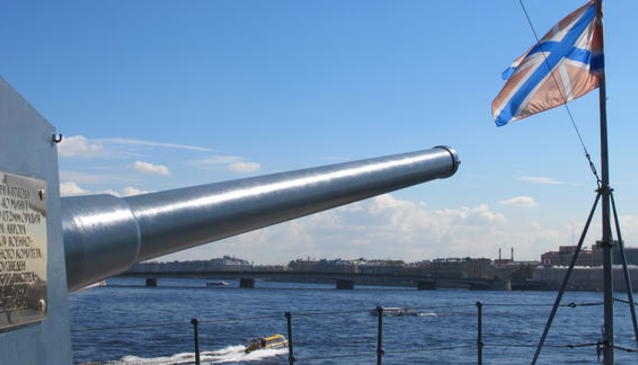 Even if Soviet mythology isn't your thing, it's still worth visiting the Avrora to see what an early 20th century battleship looked like. The ship saw service in the 1905 war with Japan, was scuttled during the Blockade to prevent damage from enemy shells, raised in 1944 and converted into a museum in 1956. Everything today looks better than it ever did, with gleaming brass fittings and exhibitions below decks describing the history.