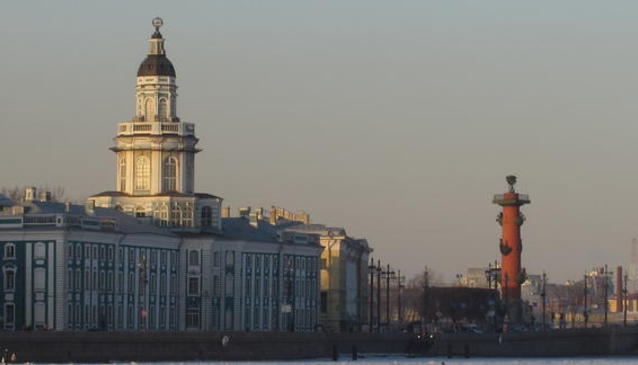 In 1714, Peter the Great arranged for his personal collections and library to be moved from Moscow to St Petersburg to establish the first state public museum, the Kunstkamera. During his travels in Europe he has collected a large number of strange artifacts, and these formed the basis of his collection. Consisting of 'fish, reptiles and insects in bottles', mathematical, physics and chemistry instruments, and also books from his private library, the museum was originally housed in the Summer Palace until the opening in 1719 of what is believed to be the world's oldest building designed especially as a museum, the Kunstkamera. Built in the style of the Petrine Baroque, the Kunstkamera collection (which translates as 'chamber of curiosities') is now housed in the main building and an adjacent wing.

The last Tuesday each month the museum is closed for cleaning.