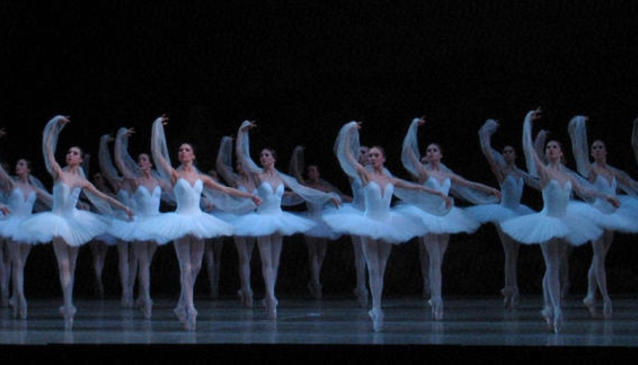 Named after Maria Aleksandrovna, wife of Tsar Alexander II, the Mariinsky Theater we see today dates from the middle of the 19th century, although there has been a theater on the spot since the late 1770s. Renamed in 1934 in honor of a Soviet hero, the theater and resident ballet and opera companies regained their former Imperial names following the collapse of the Soviet Union. Not many people realize that the Mariinsky is more than a ballet company - and indeed maestro Valery Gergiev, its director since 1988, has been largely responsible for expanding its activities with festivals and the construction of a large new concert hall on nearby ulitsa Dekabristov. But it is the Mariinsky ballet company which remains the main draw for international visitors, and will remain indelibly associated with some of the greatest ballet dancers the world has ever seen, such as Anna Pavlova, Vaslav Nijinsky, Rudolf Nureyev and Mikhail Baryshnikov. Do ensure you take in a ballet or opera in the magnificent main theater, recently restored to its former imperial glory. Tickets can be purchased online, from the box offices at the theater and concert hall, or from dedicated Mariinsky ticket offices located on the 1st floor of Gostinny dvor shopping arcades on Nevskiy prospekt and the central Railway Ticket Offices at Griboedov Canal, 24.