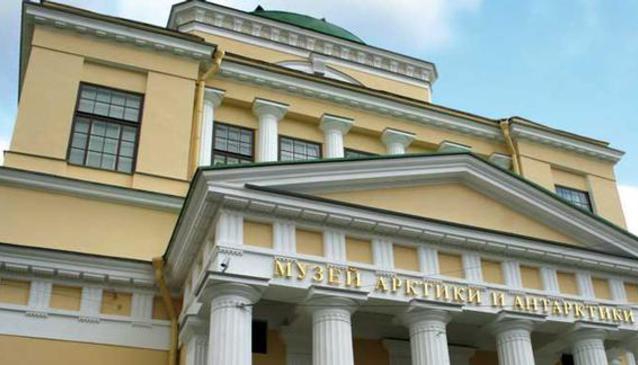 Museum of Arctic and Antarctic - Stpetersburg

Directions to Museum of Arctic and Antarctic

The Museum of the Arctic first opened in 1937. Based to this day in the same building (originally an Old Believers' church), the museum originally focussed on Arctic exploration but expanded to include Antarctica in the 1950s. Today this museum is the largest in the world devoted to polar exploration, with a total of over 100,000 exhibits.

The exhibit on the natural environment of the Arctic is devoted to specific features of the physical geography of the Arctic, including its plant and animal life. Another exhibit covers the history of the exploration and navigation of the Northern Sea Route starting in the 16th century right up to the present day, and also looks at the scientific research conducted in the Arctic by Soviet and Russian scientists.

The museum is also closed on the last Friday of every month.