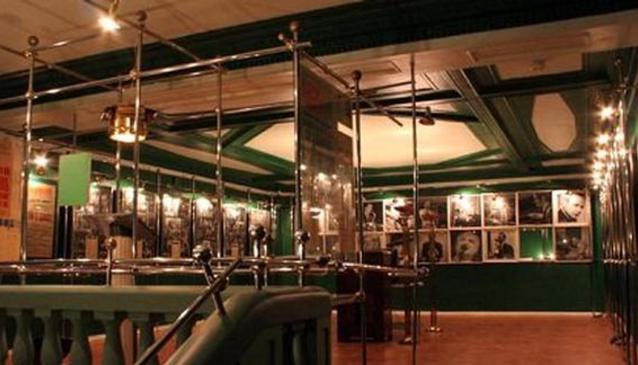 St. Petersburg State Jazz Philharmonic Hall was founded in 1989 by local jazz legend David Goloschokin, with financial support of both the city administration and private businessmen. Based in an old-style dancehall which witnessed performances by some of the city and country's first jazz bands in the 1920s, the Jazz Philharmonic was based around Goloschokin's Dixieland jazz band. Goloschokin has played with some of the giants of the genre, such as Dave Brubeck, Duke Ellington and many others. As well as the main dancehall, there's a smaller jazz bar named after the Duke which offers acoustic performances as well as dinner and drinks menu.